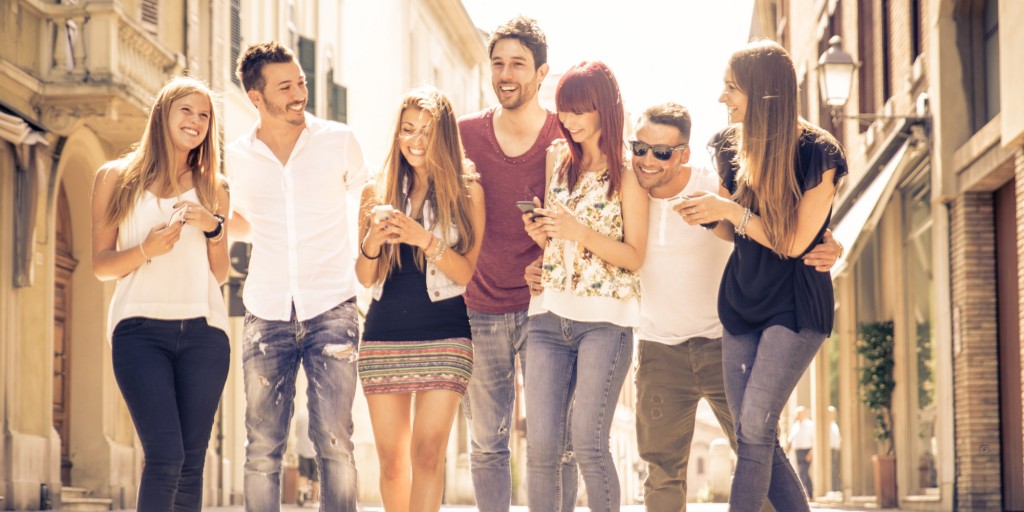 Millennials are men and women who were graduating high school around 2000, and this segment of the population is credited with being innovative trendsetters. The generation is known for being extremely technology-centered, creating new norms for society, valuing learning rather than formal education, living life to the fullest and gaining personal insight from the experiences of others. The paradigm shift brought about by Millennials has touched every aspect of our world, including cosmetic procedures.

With a membership of 75.4 million men and women, Millennials are the highest generational population of living people on the planet, with Baby Boomers now placing second at 74.9 million people. The Millennial category has various definitions, but one of the most accepted is anyone who was between 18 and 34 in 2015. Anyone who was between 51 to 69 in 2015 is considered a Baby Boomer. At first glance, these two generations may seem to have very different views on many issues, but they do share some common ground — plastic surgery. Baby Boomers choose plastic surgery to fight the signs of aging while men and women in the younger generation rely on cosmetic procedures as more of a method for self-realization. Here are the five most popular plastic surgeries amongst Millennials.

With approximately 146,000 breast augmentations performed in 2015, breast surgery remains the top plastic surgery procedure. Breast enhancement has been popular for decades, but the procedure attracts Millennials because a skilled plastic surgeon like Dr. Edward S. Kole can remedy multiple issues with one surgery. Breast augmentation was once considered a way to have larger, fuller breasts, but Millennials have discovered some of the lesser-known benefits of the procedure. In addition to making the breasts larger, breast enhancement helps with:

Approximately 111,000 Millennials had liposuction in 2015. As another cosmetic body contouring procedure that has been popular for many years, advances in liposuction techniques have made these fat-reducing surgeries more appealing, especially to Millennials, a generation that only knows a high-paced lifestyle. Today’s liposuction procedures require considerably less downtime, and the results are far more consistent and natural than the liposuction techniques of the past.

Nose surgery accounted for 68,000 of the plastic surgery procedures performed on Millennials in 2015. Also known as Generation Me, Millennials are always connected to social media to continuously share life’s little moments. Appearance plays an important role, and any flaws or imperfections with a person’s nose take center stage. Rhinoplasty improves the shape and size of the nose to improve overall facial proportions, and the results of this facial surgery bring out other features, such as the eyes, lips, and cheeks.

At the opposite end of the spectrum from breast enhancement is breast reduction. Millennial women chose to reduce the size and shape of their breasts 29,000 times. The surgery has two distinct outcomes:

Millennials are the most active generation, and women in this generation want to enjoy their lifestyle confidently and comfortably.

Ear surgery is one of the less popular plastic surgery procedures within the general population, yet it is within the top five amongst Millennials, accounting for nearly 14,000 procedures in 2015. Like rhinoplasty, ear surgery allows Millennials to change aspects of their ears that distract from other facial features. The procedure helps with:

As Millennials continue to rely on plastic surgery to enhance their lifestyles, we look forward to the trends they will set in surgical and non-surgical cosmetic procedures.