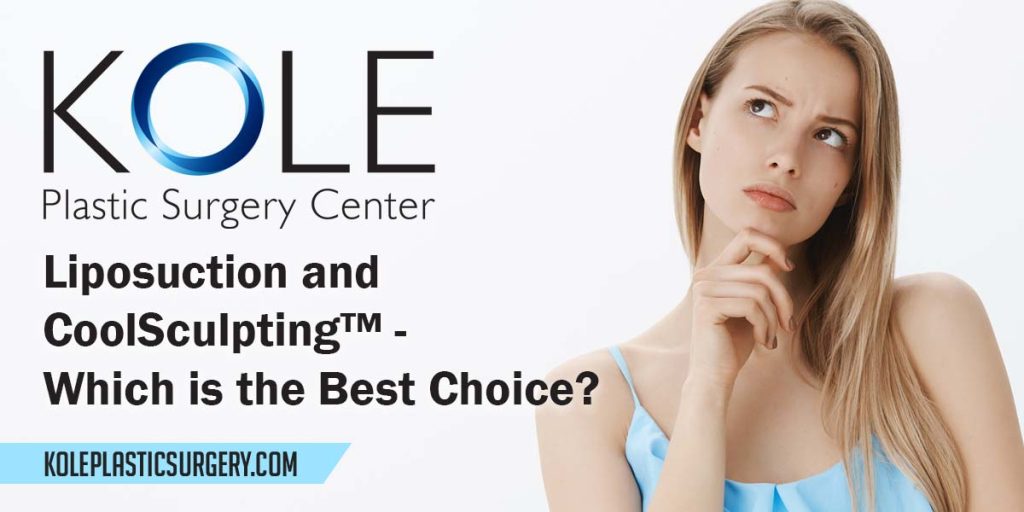 One of the most desired aesthetic improvements for men and women is the removal of the excess fat that causes less than flattering bulges around the abdomen, thighs, buttocks, arms, back, and other visibly prominent areas of the body.

Most are familiar with Liposuction, as it is the most traditional method for removing fat. With recent advances in newer fat reducing techniques; you have a choice of how Dr. Kole removes your stubborn fat. The two best methods are advanced liposuction techniques and CoolSculpting™.

Liposuction can be referred to as different names such as:

Physicians have used various techniques for removing fat from the body, and the first procedures were first performed in France in the 1920’s. Liposuction gained popularity in the 1980s, when millions of men and women started looking for new ways to enhance their appearance and tone and tighten their bodies.

Liposuction offered the perfect option because the patient did not have to undergo a large excisional surgery or go through a prolonged recovery. Instead, Liposuction only requires very small incisions through which a suction tube, known as a cannula, is inserted. The fat was loosened by using a back-and-forth motion, and the cannula suctioned out the dislodged fat.

Today, liposuction is the most popular cosmetic procedure in the country according to the American Society for Aesthetic Plastic Surgery.

The incisions for liposuction are only 1/8” in length and for most patients, only local anesthesia is required. General anesthesia or sedation is usually not required for smaller procedures.

The incisions that have to be made are so small that typically sutures are not needed to close them. The incisions provide access to the pocket of fat and an IV fluid with Lidocaine (numbing medicine) to assist in dislodging the fat, which allows the creation of natural contours.

Once there is enough fluid in the tissues, the cannula is inserted and suctions out the fat. The pieces of fat are carried through a special tube and emptied into a plastic medical container. Dr. Kole works carefully to maintain smooth and even contours. During the procedure, he will pinch the treatment area to determine the amount of remaining fat.

What makes CoolSculpting™ stand apart from liposuction is that it removes fat without incisions. CoolSculpting™is a newer technology that was developed by ZELTIC Aesthetics, Inc., and was approved by the FDA in 2010. The treatments remove fat from outside the body by the process of Cryolipolysis, or “fat freezing” to freeze fat cells. The fat cells are then absorbed and eliminated by the body naturally without damage to other tissues.

First discovered by researchers at Harvard University, this method for freezing fat cells led to the development of the CoolSculpting™ system. The catalyst for the research was a number of reports that described infants developing dimples in their cheeks after having frozen popsicles on a regular basis.

The dimples resulted from a reduction in fat cells in parts of the children’s cheeks. Over time, the scientists found that techniques that relied on freezing fat cells could eliminate 20% to 25% of fat volume in the treatment area. Results are often best after one to two treatments.

During a CoolSculpting™ procedure, the skin is marked to guide the process during the treatment, and the treatment area is covered with a protective gel pad. Next, the CoolSculpting™ device is positioned on the skin and a vacuum pulls the skin into the device. Inside the applicator are cooling panels that freeze the fat cells over a 35 minute time period. The skin is released from the device, and the frozen fat breaks up with a gentle massaging motion. The muscles, nerves and skin are not affected, but some numbness may occur for a few hours after treatment.

A Comparison of Liposuction and CoolSculpting™ – which is better for you?

The Advantages of Liposuction

Some Potential Disadvantages of Liposuction

In some cases, both liposuction and CoolSculpting™ can result in hanging skin once the fat is removed. Patients with less elasticity in their skin are at greater risk for developing sagging skin.

In these cases, Dr. Kole recommends tummy tuck or arm lift surgery to remove the loose skin and fat simultaneously. For most men and women, though, liposuction and CoolSculpting™ work quite well in eliminating unwanted, stubborn fat.

If you still have questions, your best next step is to contact us at The Kole Plastic Surgery Center and schedule a free consultation with Dr. Edward S. Kole. Dr. Kole does all liposuction and Coolsculpting procedures himself safely and securely at our PA Department of Health licensed Ambulatory surgical center in Southampton, PA 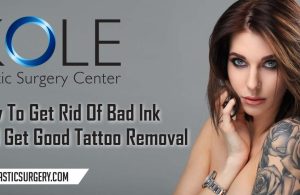 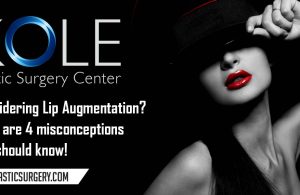 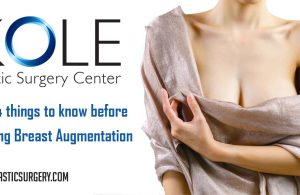 Top 4 things to know before getting Breast Augmentation